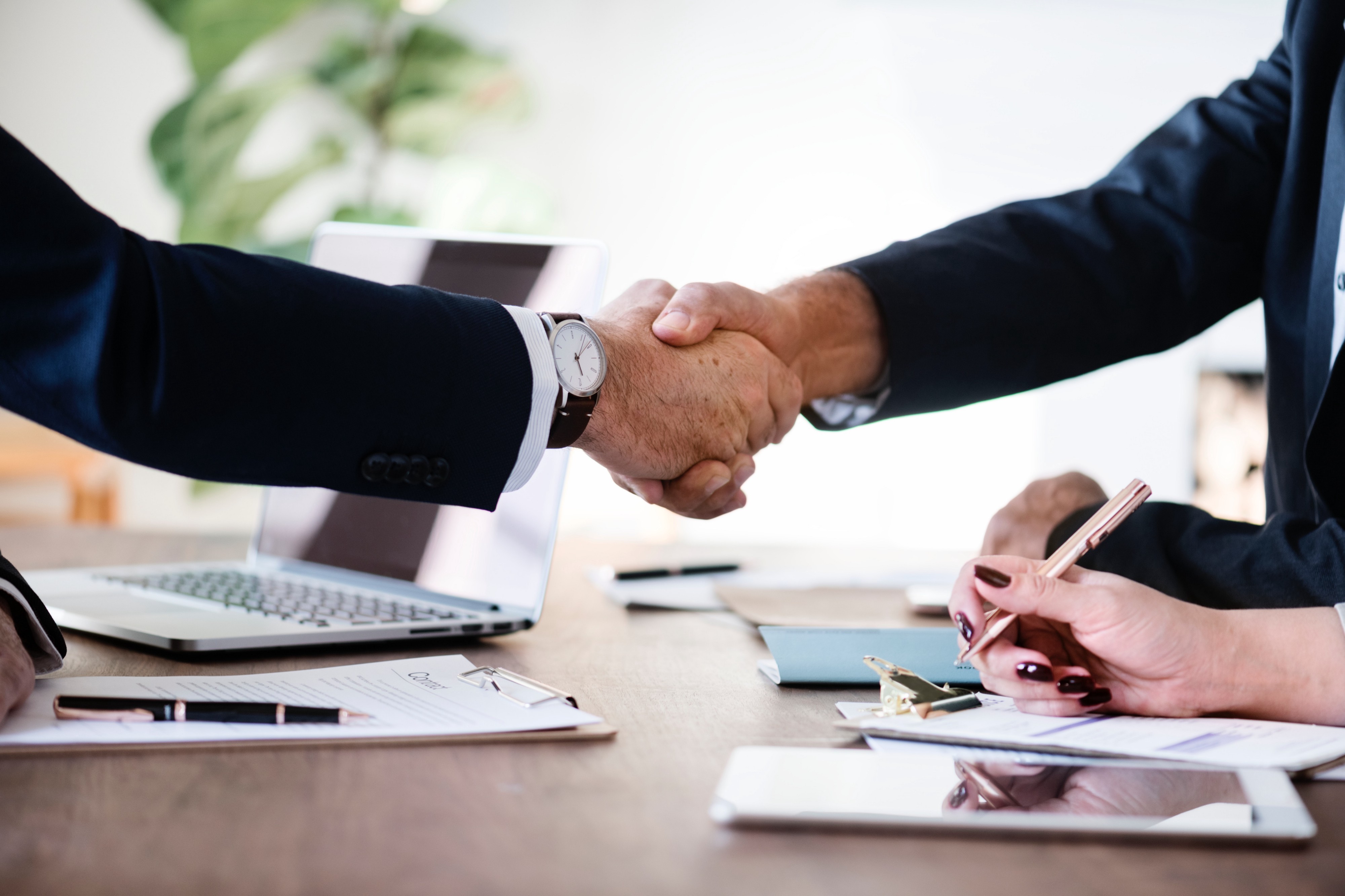 Damages and Recovery in a Child Sex Abuse Case

Co-Sponsored by Merson Law PLLC. This course was originally held on September 10, 2020.

David Inscho, Esq. David K. Inscho, a partner at Kline & Specter, has worked on a wide array of civil matters at the firm, from cases involving medical malpractice, auto accidents, workplace injuries, civil rights and sexual abuse. And all had similar results — substantial verdicts and settlements. Those legal victories led to his selection from among thousands of attorneys as a Pennsylvania Super Lawyer — Rising Star (2007-2016), placing him in the top 2.5 percent of attorneys in the state who are 40 or younger. In his most recent case, Inscho worked with Tom Kline to obtain the largest-ever settlement against the Archdiocese of Philadelphia in a child sexual abuse case.

Jordan Merson, Esq., Jordan Merson is widely regarded as one of the top personal injury and child sexual abuse attorneys in New York and the country. In 2018, Merson obtained the largest sexual and physical abuse jury verdict in New York State history for a special needs fourteen year-old who was raped by another student off of school grounds. The verdict caused Merson to be nominated by Public Justice for 2019 "Trial Lawyer of the Year". Then in 2019, Merson obtained the second largest sexual abuse jury verdict in New York State history. Merson has two of the four largest single plaintiff verdicts ever in Westchester County, New York. He was one of the less than twenty lawyers across New York State to be included in the "Hall Fame" for medical malpractice. Merson also has been selected by Super Lawyers, Top 100 Lawyers and many other organizations across the United States. Merson owns his law firm in New York City with ten lawyers and more than ten support staff. He is licensed to practice law in New York, New Jersey, Pennsylvania, Washington D.C., Western District of Michigan and District of Colorado.  Merson represents hundreds of sexual abuse victims in some of the most high profile cases in New York and across the United States, including cases against Jeffrey Epstein, Harvey Weinstein, MSU and USAG for abuse by Larry Nassar, Rockefeller University and the Boy Scouts of America. He has been approved to leadership positions by numerous courts across New York State as part of the Liaison counsel for the Child Victims Act cases in New York.

Jason P. Amala, Esq., Jason Amala has dedicated his law practice to representing individuals and businesses who have been victimized by others. His clients and cases span a diverse range, from helping survivors of childhood sexual abuse to representing employees and consumers injured by defective products. Over the past decade, Jason has recovered millions of dollars for his clients. He has also been one of the lead appellate lawyers on a number of important issues that have expanded the rights of his clients and others. Since 2010, Jason has been annually recognized as a “Rising Star” or “Superlawyer” by Washington Law and Politics. Jason grew-up in Salem, Oregon, but moved to Seattle to attend the University of Washington Honors College. After graduating with distinction, he enrolled in the Seattle University School of Law, where he graduated second in his class, earned top honors in ten courses, and received the Faculty Scholar Award at graduation.

This program is APPROVED by the Boards on Continuing Legal Education of New Jersey and Pennsylvania for 3 hours of total CLE credit. Of these, 1 qualifies as hours of credit for ethics/professionalism, and 2 qualify as hours of credit toward certification in civil trial law.