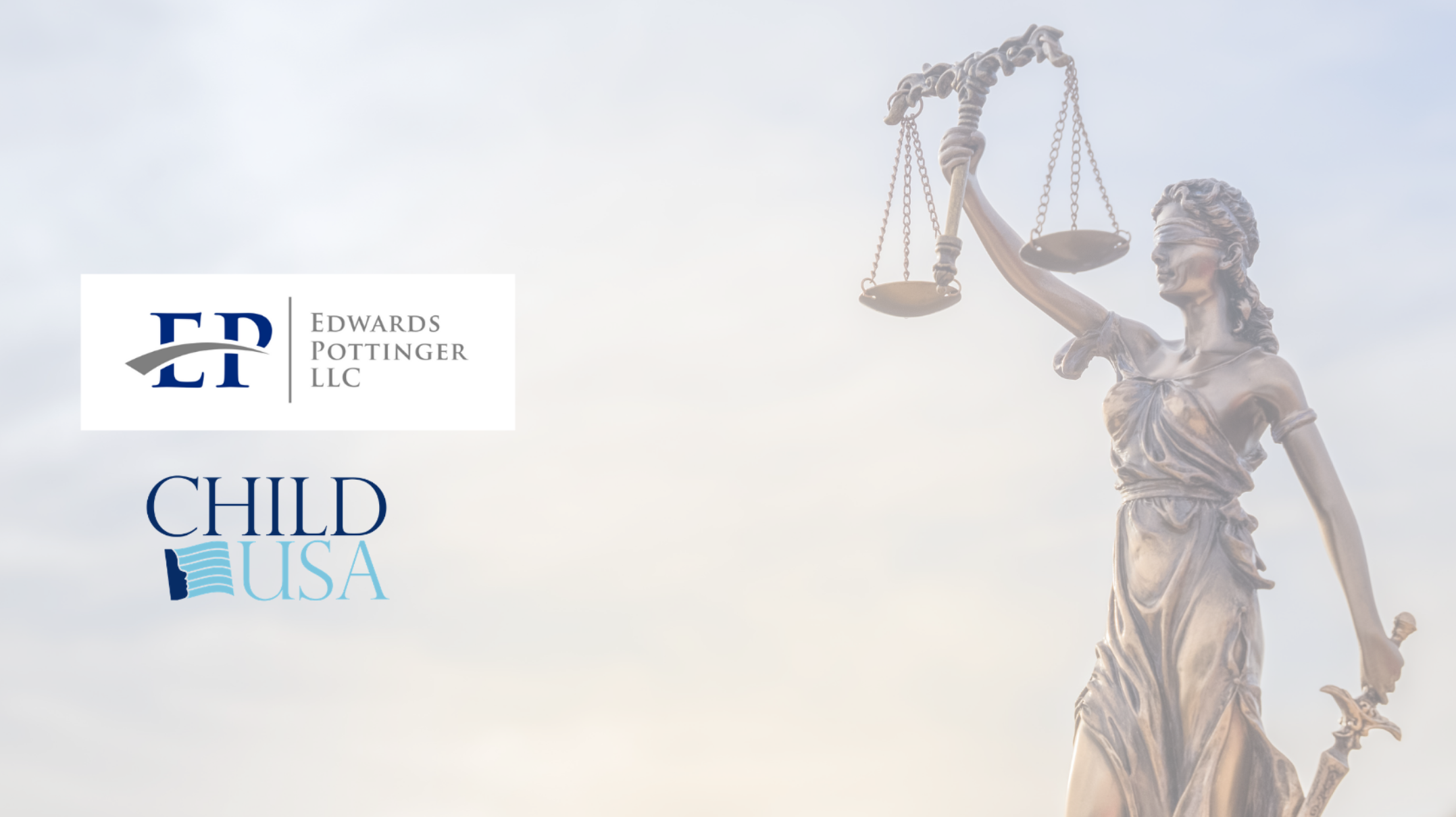 This course covers the following topics:

This course will feature the following expert attorneys:

Moderated by Professor Marci Hamilton, Founder and CEO of CHILD USA. She is the leading expert on child sex abuse statutes of limitation, she has filed countless pro bono amicus briefs for the protection of children at the United States Supreme Court and the state supreme courts, and she is the author of Justice Denied: What America Must Do to Protect Its Children.

Bradley Edwards, Esq., the founding partner of Edwards Pottinger. He is a nationally recognized Board Certified Civil Trial attorney who specializes in providing civil representation for children, survivors of sexual abuse, and victims of violent crimes. In three separate years, Brad was recognized for obtaining one of the Top 50 US Verdicts in the United States including 2015, 2016, and 2018. He was also recognized for obtaining two of the top Florida verdicts in 2011 and 2012. This achievement was highlighted in 2018, when he obtained a $71 million jury verdict, along with Brittany Henderson, on behalf of a client who was sexually abused on board a private yacht. This was the largest jury verdict in the United States obtained on behalf of a single survivor of sexual abuse.

Before entering private practice, he began his legal career at the Broward County State Attorney’s Office, where he became a lead trial attorney prosecuting violent criminals. While Brad has devoted his practice and his life to fighting for children and crime victims, his range as a trial lawyer is much broader.  Brad has tried cases before Judges and juries, from complex class actions to personal injury wrongful death cases, and has represented victims of sexual abuse and violent crimes in state and federal courts across the country. Throughout his career, he has obtained hundreds of millions of dollars in verdicts and settlements for his clients.

Despite his busy trial schedule, Brad provides hundreds of hours of pro bono services and educational presentations each year to Victims Advocate Services and victims’ rights groups throughout the country. For the past decade, Brad has been pursuing a precedent setting case in Federal Court, on a pro bono basis, on behalf of victims who were sexually molested by well-connected billionaire, Jeffrey Epstein. In February 2019, the Judge on the case ruled in the victims’ favor, holding clearly that the government had violated the rights of Epstein’s victims under the Crime Victims’ Rights Act.

Brad is rated AV by his professional peers through the Martindale-Hubbell © Peer Review Rating system as a Top Rated Lawyer. According to Martindale-Hubbell, the “AV” rating of “Very High to Preeminent” legal ability is a testament from peer legal professionals of the highest level of professional excellence and of unquestionable ethics. Brad has also been certified as a lifetime member of the Million Dollar Advocates Forum and the Multi-Million Dollar Advocates Forum.

Brad has been profiled in The Best Lawyers in America, recognized by the National Trial Lawyers and by SuperLawyers as being one of the best lawyers in the country. Since 2015, the National Association of Distinguished Counsel has recognized Brad as one of the Nation’s Top One Percent.

His competitive edge is evident in the way he tirelessly prepares his cases. Prior to pursuing a career in law, Brad was a standout high school quarterback as well as a nationally ranked tennis player. He played collegiate tennis at the University of Florida and graduated with honors. Brad currently serves on the board of the Broward County Justice Association; and is a member of the following organizations: American Board of Trial Advocates; National Crime Victims Bar Association; National Trial Lawyers Association; the Broward County Trial Lawyers; and the American Bar Association.

Brittany Henderson, Esq., a partner at Edwards Pottinger. She represents crime victims and survivors of sexual abuse in civil litigation. In 2016, Brittany was recognized for obtaining one of the top 50 jury verdicts in the United States resulting from a high profile sexual abuse case that she litigated with Brad Edwards in Federal Court in Chicago, Illinois and again in 2018, when they obtained a $71 million verdict in state court pursuant to Federal Maritime Law on behalf of a young woman who was sexually assaulted while working as a crew member on a large yacht. She has worked with and against lawyers considered the best in the country and has obtained nearly $100 million in jury verdicts and settlements in her career.

In addition to being a fearless advocate for crime victims, Brittany has co-founded two progressive charities for sexual abuse survivors and is committed to making a difference both in the courtroom and in the community. Brittany has been recognized as a Rising Star by SuperLawyers and by the National Trial Lawyers Association’s “Top 40 Under 40.” She is a member of the National Crime Victims Bar Association, the American Justice Association, the Broward County Trial Lawyers Association, and the Broward County Women Lawyers’ Association.

This program is approved by the Board on Continuing Legal Education of Pennsylvania for 3 hours of total CLE credit. Of these, 1 qualifies as hours of credit for ethics/professionalism, and 2 qualify as hours of credit toward certification in civil trial law. It is pending approval by the state of New Jersey.