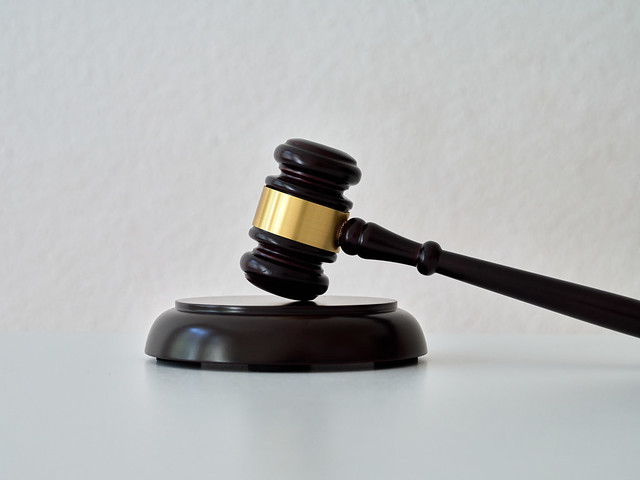 When faced with child sexual abuse claims, the Boy Scouts, USA Gymnastics, the Catholic Church, and other organizations have deployed Chapter 11 of the Bankruptcy Code as a shield.

The purpose of this CLE is to educate attorneys on:

This program is approved by the Boards on Continuing Legal Education in Pennsylvania for 3 hours of total CLE credit. Of these, 1 qualifies as hours of credit for ethics/professionalism, and 2 qualify as hours of credit toward certification in bankruptcy law.