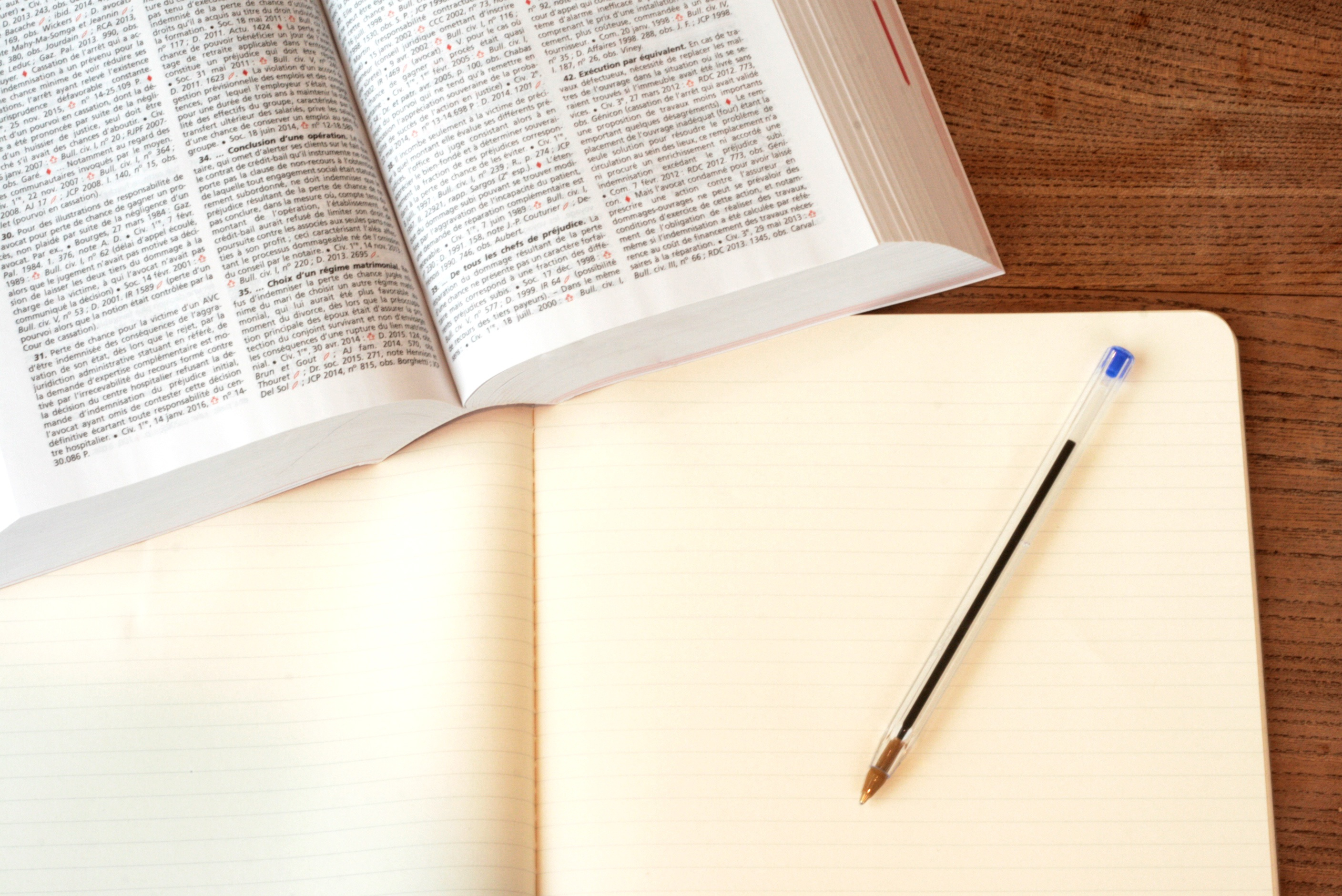 Co-Sponsored by Attorneys Jeff Fritz and Brian Kent. This course was originally held on June 11, 2020.

Brian Kent, Esq., firm founder of Laffey Bucci Kent. He has 15 years of legal experience and has taken on several high-profile cases both nationally and locally. Prior to representing personal injury victims, Brian was fighting for the rights of sexual assault victims as a prosecutor in the Sex Crimes Unit of the Montgomery County District Attorney’s Office. He has a Masters in Trial Advocacy from Temple University’s Beasley School of Law and currently serves as a lecturer in the trial advocacy program at Drexel University School of Law.

Dr. Steven Berkowitz, a Professor in Psychiatry at the University of Colorado and the Director of Stress, Trauma, Adversity Research and Treatment Center (START). He currently, he is leading the Department of Psychiatry’s COVID pandemic response. He is trained in both Adult and Child and Adolescent Psychiatry. His research has focused on the development of novel interventions for adults, children and families suffering from stress and trauma related issues and disorders. He has developed several treatment models that have been proven efficacious in randomized controlled trials and have been disseminated nationally and internationally.

Jeff Fritz, Esq., an attorney with immense experience in representing survivors of sexual assault and molestation. He has obtained multiple settlements and verdicts of more than $1,000,000.00 and was a member of the Tropicana Casino & Hotel garage collapse trial team, which obtained the largest construction accident settlement in U.S. history, totaling $101 million. He successfully represented multiple victims of former Penn State football coach Jerry Sandusky in claims against Penn State University for child sexual abuse, and he has authored several articles regarding civil justice for crime victims in national publications.

This program is APPROVED by the Boards on Continuing Legal Education of New Jersey and Pennsylvania for 3 hours of total CLE credit. Of these, 1 qualifies as hours of credit for ethics/professionalism, and 2 qualify as hours of credit toward certification in civil trial law.